Hello! “The Lavender Jam”, my first ever compilation album is out today on all major music streaming platforms through the Swedish record distributor Amuse!

The 16-track album contains all the songs that were composed & written over the past decade. Check it out if you like your music a mix of mellow, fast, loud and rude tunes! Link below-

Thank you for your support! Cheers! 🍻

The price of everything & the value of nothing

I had travelled afar,

Slept under many a star

Through mountains, dungeons and caves,

A true harbinger of peace,

Over all I shall have ruled with ease

In many a battle I had slaughtered and maimed,

For my just brutality over hills I am famed

All who would anger and oppose me,

By the tip of my blade would be set free

Such was my repertoire beyond countless days and starry nights,

Famed as a god I was, fabled and mythical were all my fights

But, today in this world of netherworldly rainbowed colours,

My soul paces with unease, twitching with feral fervours

For what I found in this world upon my arriving,

Intense and surreal was the rising

In this deep wicked hell

Will I ever truly go
To the far East to grow?

In mind, in body, in spirit
I wish to nullify this life’s defecit

Living with a silent scorn
All efforts vain and torn

Oh my illuminary friend
Please help me see this end

Will I ever truly go
To the far East to grow?

Stagnating within a stagnant pause

For some it comes naturally
All facets of life faced gladly

I refuse your excuse

Are you now going to get lynched for swinging both ways?
I seem to care eitherway, since existence is a hypocritical haze

Dive deep into the first black-red drink of many
A calculative future strategy with dread, uncanny

Are you really listening to me my dear loving God
Probably not, you pure imaginary friend of a fraud

Hello! 🙂 My single “Copious Dreams” is out today on itunes, spotify, google play music and more! This marks my first ever classical piece. There were two lines I wrote down a couple of months ago which sort of guided this track and possibly the upcoming album.

It goes –
“When the fabric of life begins to tear at its seams,
Detach and drown yourself in your copious dreams” 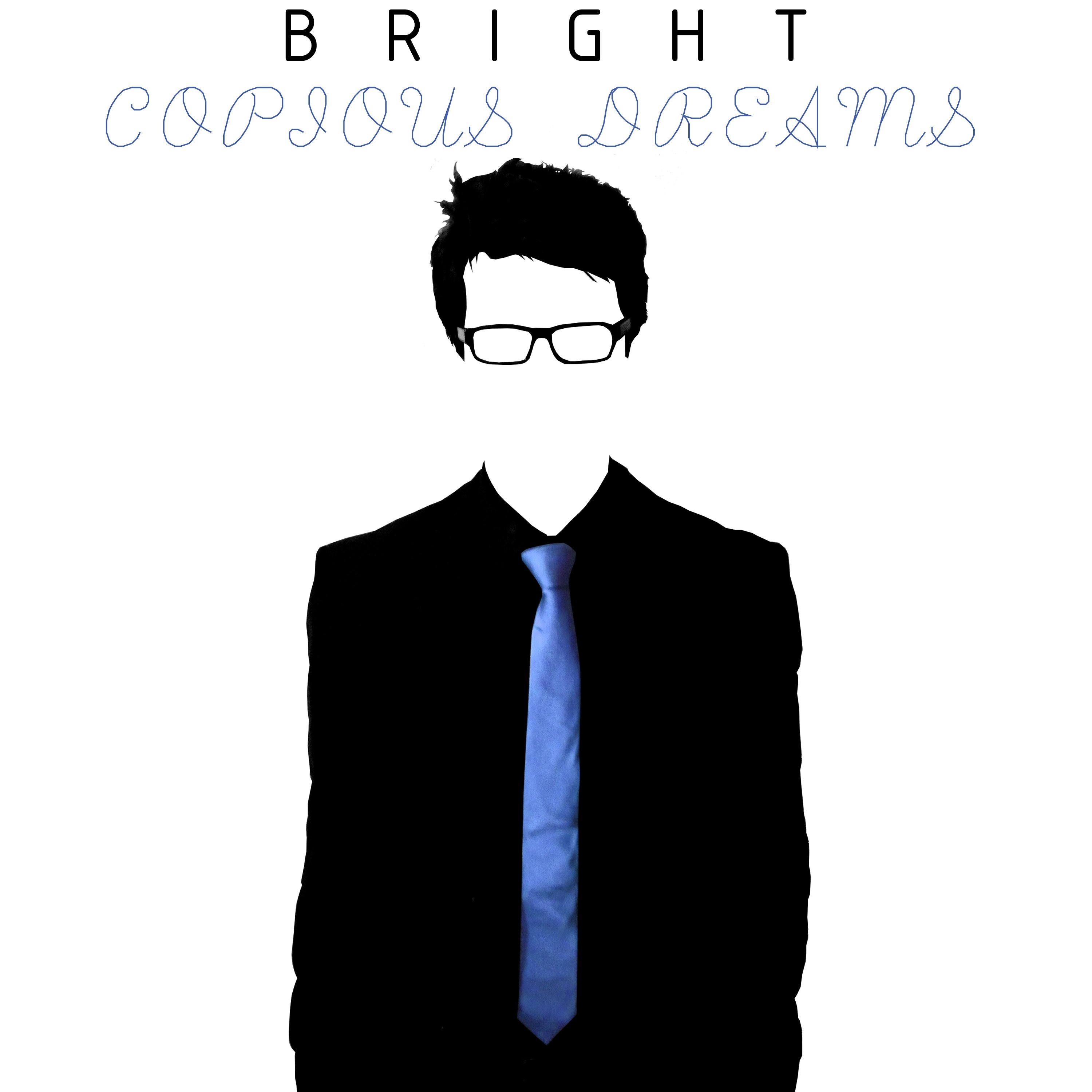 Hello! My first solo album “Screeching Fingers”, an extended play record(EP), a pre-release to “Luminescent Being”(LP), is out now through the Swedish record label – Amuse. The album is available on all major music portals such as iTunes, Spotify, Dezeer, Google Play Music and more for streaming/downloading.

As the album screening and approval mail from the record label a few days ago states, the album is just a search away on other platforms.

Starting the journey to live the dream hotel hopping singing at 14-15, doing alt-rock vocals at 16-17, metalcore vocals at 18, heavy metal rhythm guitars at 19, thrash metal lead/rhythm guitars at 20(my first exposure to media coverage), a frontman doing vocals, rhythm/lead guitars and writing lyrics for my black metal band at 21(Wherein we as a band experienced killer times from releasing our demo record and our full length album in 2013-14 to performing on Day 2 as a part of Asia’s loudest metal festival, the Bangalore Open Air in 2015) and then finally venturing out on my own as a solo musician under the name “Bright” and getting shortlisted as one of the top upcoming artists of the country by Hard Rock Cafe last year at 24. About time I reaped something from it! From being a double chinned chubby kid to a raging guitarist at 25, 11 years of blood, sweat, tears and an almost irrational stubbornness, bordering on insanity, towards a childhood dream of being a legit musician. As Chuck Schuldiner from Death, an all time favorite band of mine, once put it -“When dreams are followed, time is a test”. Cheers!

Release my solo album through an international record label – Check!

When the still waters

Conspire against the tides

When the snow hustlers

When an infinite universe

When the polar converse

Degeneration of the cytoplasmic

A frantic climb done over a dune

Witness a serene vision of Lune

Caught in a search for the elusive Light

The end of the tunnel approaches – Bright

A voice hoarse from shouting

A rebel seeing and screaming 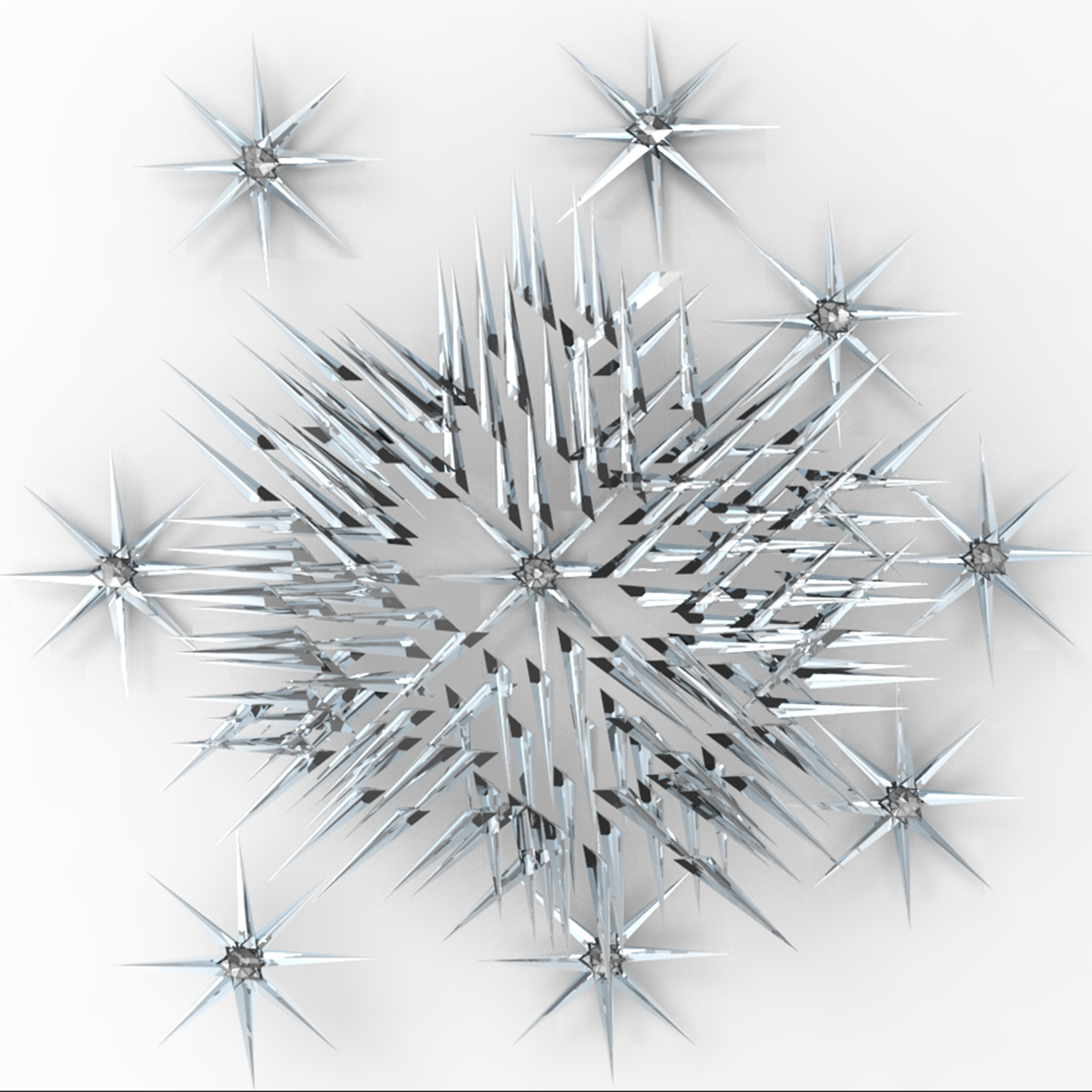 In Celsius a hundred degrees

Much cloudy they say

Unhidden is still the way

Experiences cause not our downfall

Rivers and oceans, a constant tide

A video of me playing random stuff on my guitar from about four years ago. Looking back , I keep wondering why I even went and got a haircut!

​Since most of you following me here from the last couple of weeks are new, here is small story about me and of how “Bright” came to be.

At the age of 18, I started of as a vocalist for a Metalcore band called “Demise of Deceased” in the year 2010. As a band we focused majorly on writing music that described the life and times of soldiers in the army and at war.

Having felt that pure vocals was not my thing, I then proceeded to learn how to play the guitar and eventually started playing for a Heavy metal band called “Black Peter”, followed by “Chaotic Serenity”. “Chaotic Serenity” was a Thrash metal band, whose material was majorly inspired by the work of metal giants like Iron Maiden, Megadeth, Slayer and Pantera. I performed with them till 2012. Towards the end of my time with them, I felt the style of music I was playing wasn’t extreme enough for me and quit the band.

I formed the Black metal band “Anti” with other like-minded musicians keen on writing aggressive material as a vocalist, guitarist and lyricist from the year 2012. The band remains active till date. With “Anti” we’ve had the opportunity of performing as a part of the highly reputed “Bangalore Open Air” metal festival in India in the year 2015. During my time with “Anti”, we released one demo album – “A Dark And Shattered Soul” and one raw full-length album – “Anti-Theist”.

In the year 2013, bored with the one-dimensional approach my writing had turned into due to genre constraints, I ventured into the instrumental music territory with “Bright”, hoping to explore and express the multitude of emotions experienced by a human being through music alone. I made it a point to record and release the guitar based instrumentals myself as my aim was to be unrestricted and have overall control over which direction my songs would take. The solo guitar instrumental work I’ve done in “Bright” has resulted in a lot of great opportunities and new experiences. In the month of May, 2016, after 3 years of composing instrumental tracks,”Bright” was shortlisted as one of the top artists of the country by Hard Rock Cafe, India for their international event “Hard Rock Rising”, in which the top artists of the country in which every Hard Rock Cafe is present are given an opportunity to perform at Hard Rock Cafe with other top notch artists from around the country.

Through the years I have persevered with my life in music relentlessly. I now have enough material for a full-fledged album, tracking and recording of which has commenced. The musical direction i’ll be taking with these tracks will be very new for me and I hope to evolve more as a musician through the process.

Most people ask me why “Bright” is purely instrumental, having stated that in today’s world instrumental music is majorly a non-lucrative dead end street. And my reply to that is –

I write instrumental music because I can connect with people without the use of words making the experience that much more powerful. I believe music transcends language. My goal is to make the listener think – “Hmm, I think and feel like this sometimes too”

For those amongst you who are curious about what I do, follow the links below to check out my attempts at living my dream! Thank you all for your consistent support and encouragement. Cheers!

​My first book ‘Naked Mind’ is now available via Amazon Kindle! 🙂
Follow the link to buy the digital version –

The far more aesthetic paperbacks will be made available in a few months!
Seven years of writing, four years of taking it seriously and trying finish the book, one year of losing all hope and giving up on it only to be led back into writing two years ago by a good friend of mine. The path has been long.
This book is dedicated to a mentor, a close friend and a rock ‘n roll elder brother figure of mine who ceased to be one among the living four years ago. How I wish I could’ve taken the time to notice what he was going through and help him out of his misery instead of being too power-drunk with the local fame I was gaining as a musician at the time. Having noticed that something was amiss all too late, there’s not a single day that goes by where I wish I could turn back time and help him out of his addiction and change things. In one of our final conversations the young man told me that my mind had the potential to change the way people perceived everything around them, said I had a mind capable of changing the world for the better through my music and writing.
This book is also dedicated to my late pup Leo who was taken away from us all too soon in a freak accident. Those harrowing years would have been tough to bear without his presence.
Having finished my first book now, it’s time to start working on my first album as a solo guitarist through Bright. A release for a single has been planned out, following which the shooting for my first official music video will commence. No rest for the living! After all, there once lived a soul who believed that I could change the world. I can rest when I’m dead! Thank you for your time!Have a great day! 🙂
“I have drunk the yearning,

Swallowed the flame in full,

And now I will bend the skies to my will.
Two eternities can never be so far apart,

That I could not bridge them together” – Revelation, Niilo Sevänen 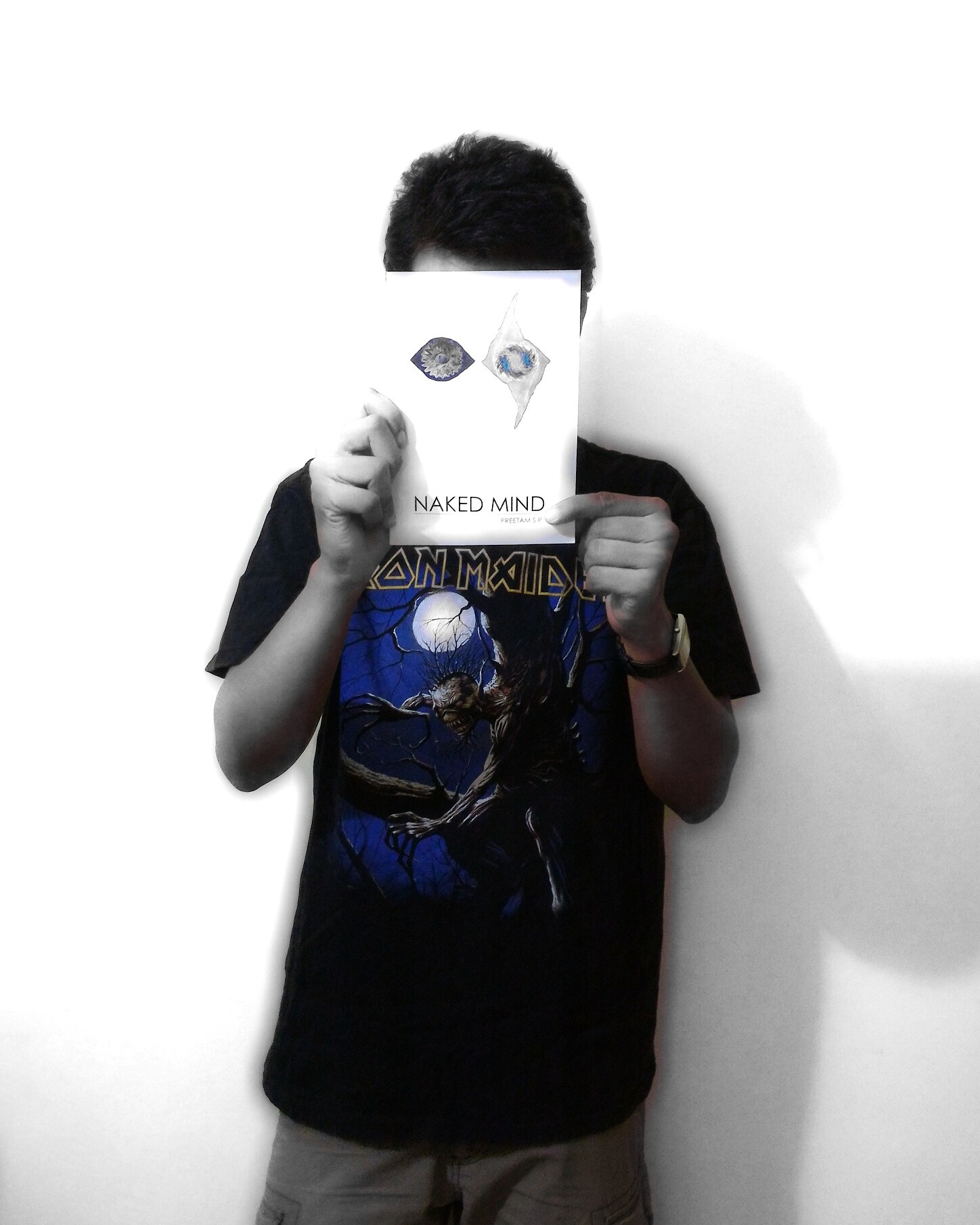