In stillness
In calmness
The heart beats again

The crucible of pain will always forge the strongest soul

Hello! My first solo album “Screeching Fingers”, an extended play record(EP), a pre-release to “Luminescent Being”(LP), is out now through the Swedish record label – Amuse. The album is available on all major music portals such as iTunes, Spotify, Dezeer, Google Play Music and more for streaming/downloading.

As the album screening and approval mail from the record label a few days ago states, the album is just a search away on other platforms.

Starting the journey to live the dream hotel hopping singing at 14-15, doing alt-rock vocals at 16-17, metalcore vocals at 18, heavy metal rhythm guitars at 19, thrash metal lead/rhythm guitars at 20(my first exposure to media coverage), a frontman doing vocals, rhythm/lead guitars and writing lyrics for my black metal band at 21(Wherein we as a band experienced killer times from releasing our demo record and our full length album in 2013-14 to performing on Day 2 as a part of Asia’s loudest metal festival, the Bangalore Open Air in 2015) and then finally venturing out on my own as a solo musician under the name “Bright” and getting shortlisted as one of the top upcoming artists of the country by Hard Rock Cafe last year at 24. About time I reaped something from it! From being a double chinned chubby kid to a raging guitarist at 25, 11 years of blood, sweat, tears and an almost irrational stubbornness, bordering on insanity, towards a childhood dream of being a legit musician. As Chuck Schuldiner from Death, an all time favorite band of mine, once put it -“When dreams are followed, time is a test”. Cheers!

Release my solo album through an international record label – Check! 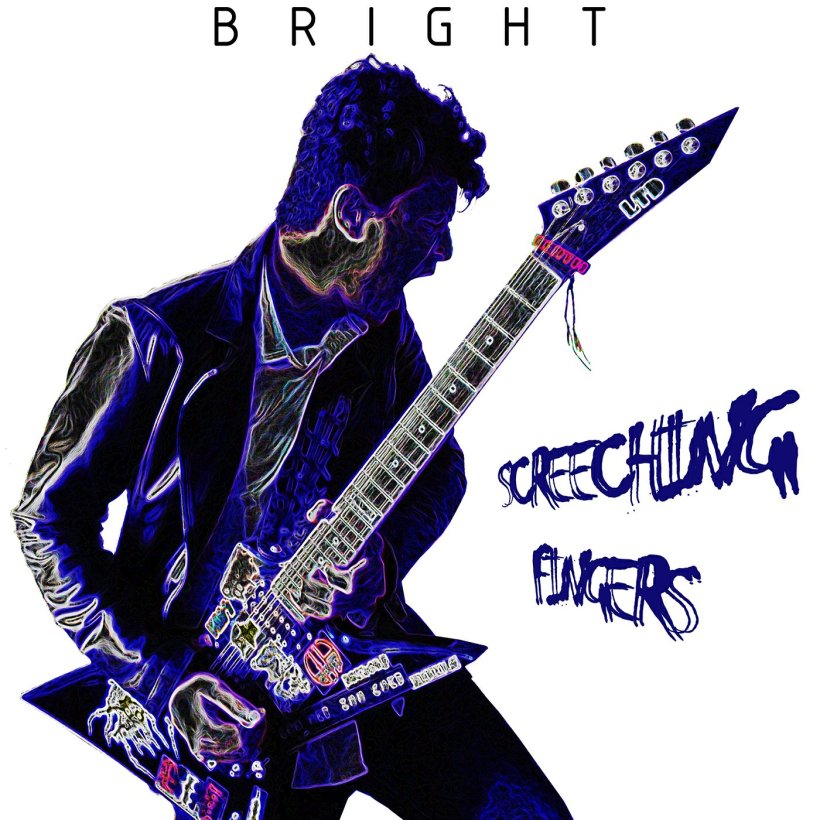 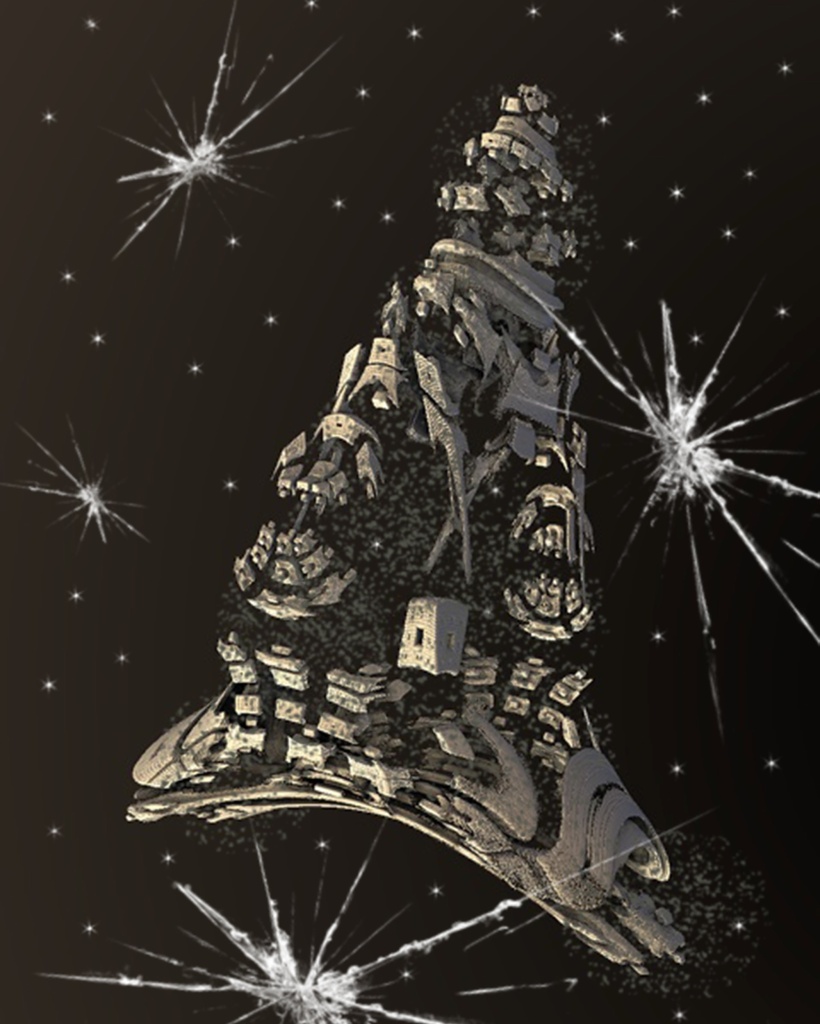 In Celsius a hundred degrees

Much cloudy they say

Unhidden is still the way

Experiences cause not our downfall

Rivers and oceans, a constant tide

A video of me playing random stuff on my guitar from about four years ago. Looking back , I keep wondering why I even went and got a haircut!

Into an abyss so dead

Out of control in pain

In a perpetual rain

Parasitic claws from the past

Within a mind now aghast

A state of stillness constant

The pathless way ahead

So soulless and dead